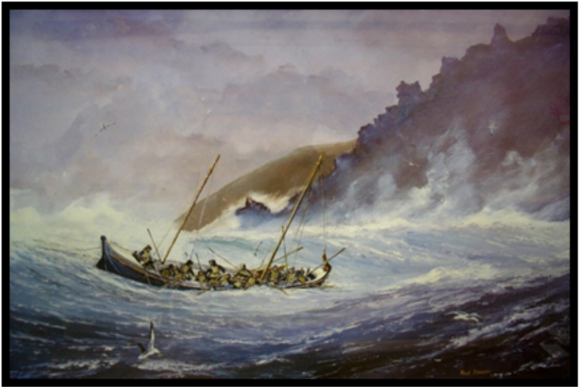 oCENTENARY OF THE SALCOMBE LIFEBOAT DISASTER

Led by the Bishop of Plymouth

All are most welcome

Wreath-Laying on the Bar

with 13-gun salute by HMS SUTHERLAND

For more information on the Centenary, visit http://www.salcombelifeboat.co.uk

The ceremony will be conducted 1.5 cables South of Bass Rock, to the West of the white sector of the Sandhills Point leading light. All vessels entering and leaving harbour and those who wish to witness the ceremony are to remain to the East and clear of the participating lifeboats.

On completion of the short ceremony, the lifeboats will proceed up harbour and bias their track towards the western shore before berthing at Whitestrand. All other vessels are to keep clear and, if entering / leaving harbour, are to pass well clear to the East. Particular care is to be taken not to impede the passage of the participating vessels during their approach to their berths at Whitstrand and Victoria Quays at approximately 1240.

HMS SUTHERLAND (a Type 23 frigate) will be operating in the Range between approximately 1100 and 1300 and fire a gun salute to coincide with the wreath laying. Vessels should not to impede her passage in confined waters nor approach closer than 50m for safety and security reasons.

All vessels are requested to monitor VHF #14 throughout.

Centenary Of The Salcombe Lifeboat Disaster