She had extensive re planking which needed over 700 rivets. She was than fitted with a new Transom, Centre board case, Thwarts and side seats. New Spruce deck beams and pearling’s support her new Sapele deck and rounded combings. She had a new Bronze Shoe and plate. She is protected with many coats of Epifanes high gloss varnish; topsides were finished with bright red paint in keeping with her name. 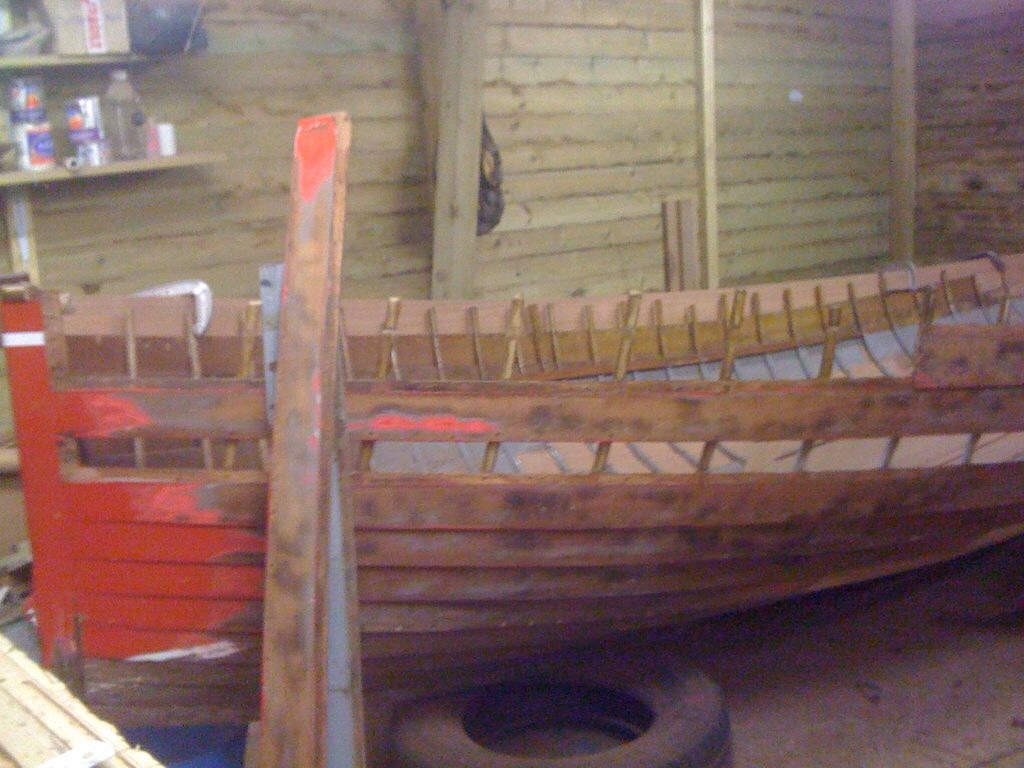 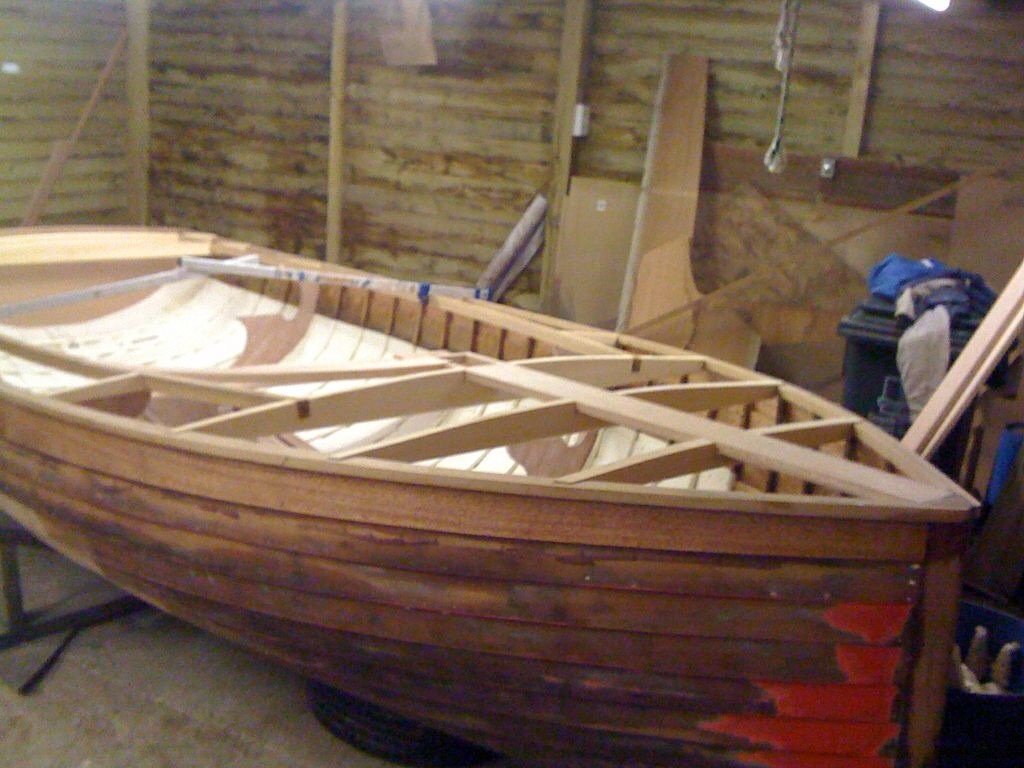 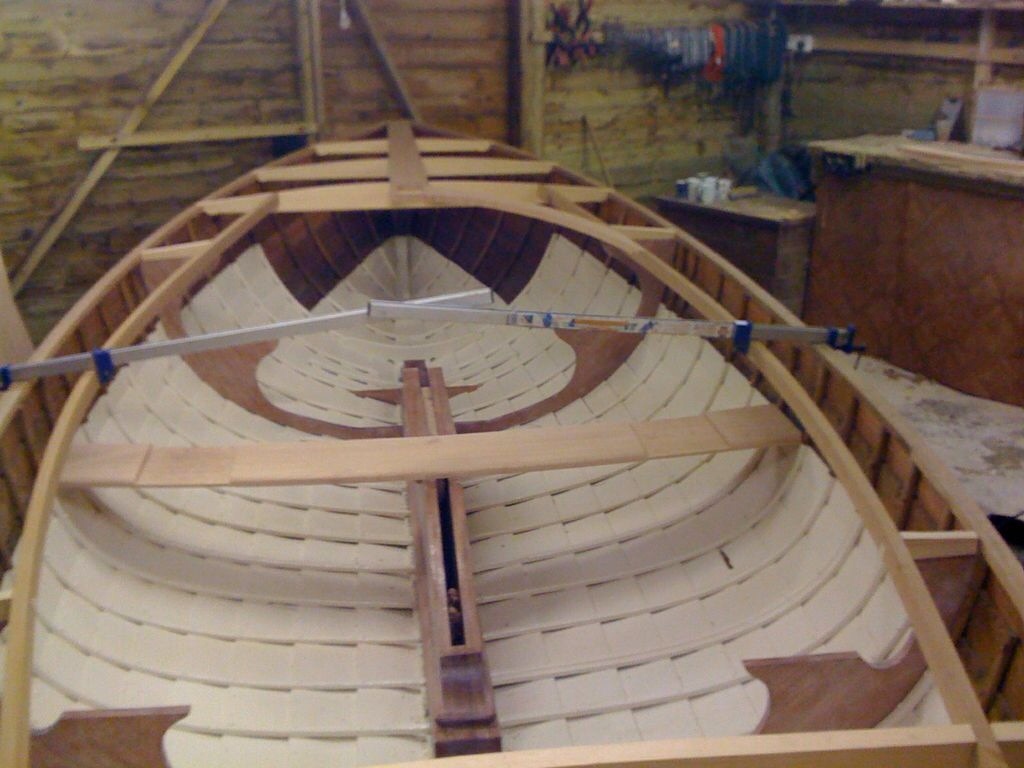 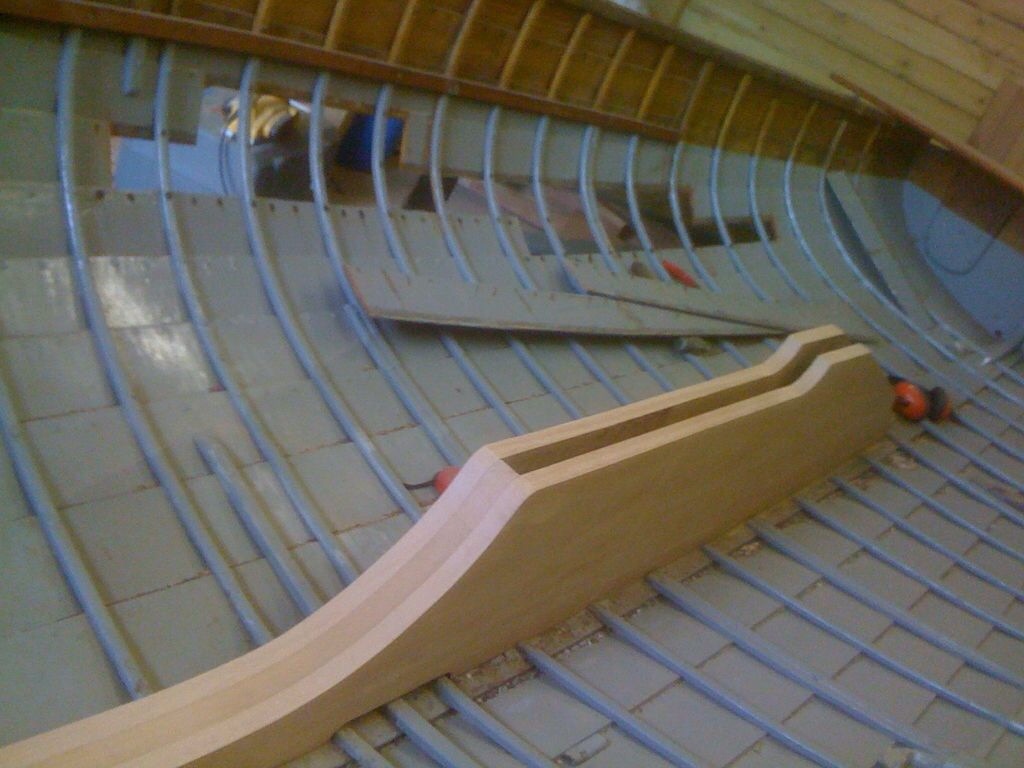 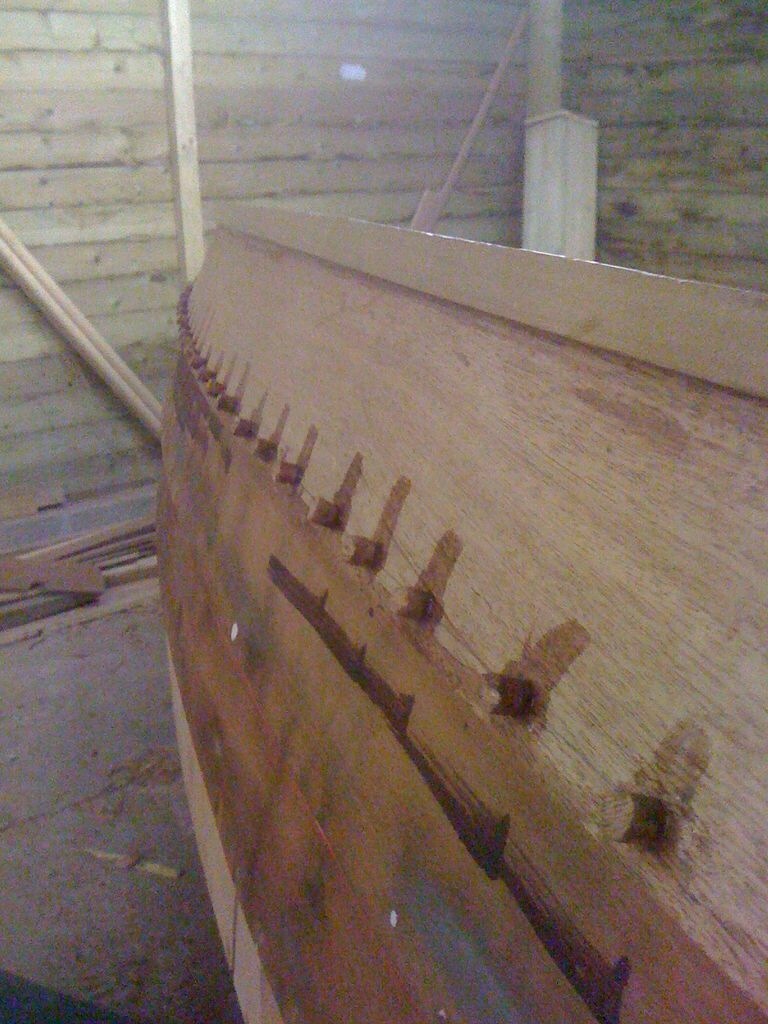 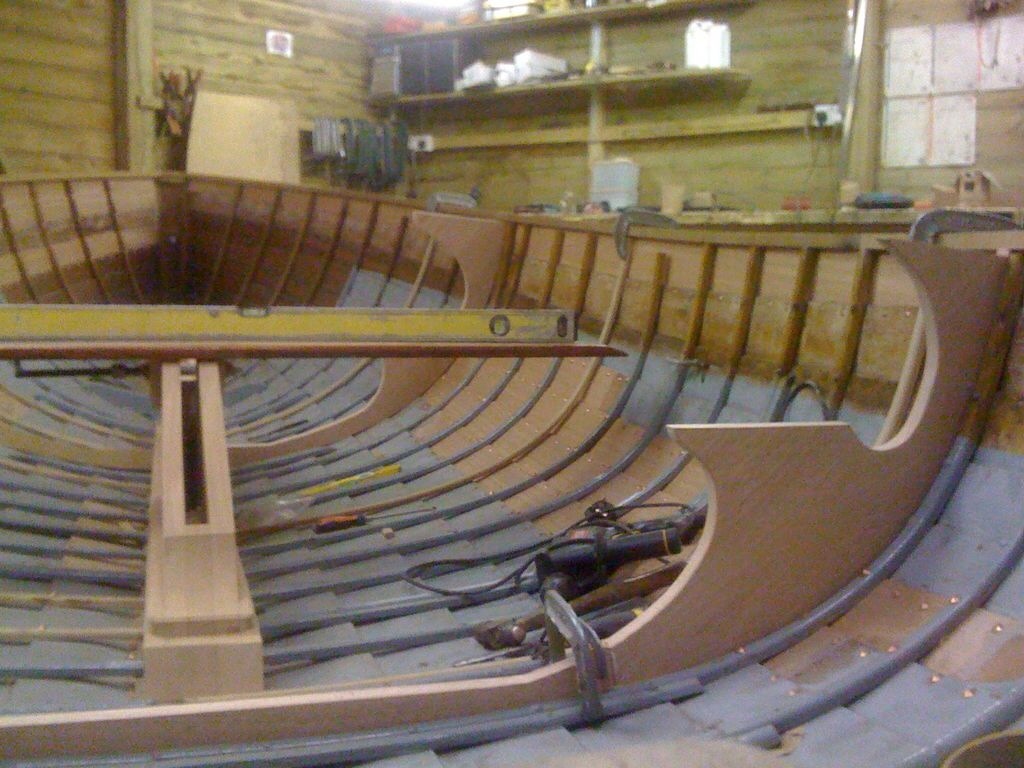 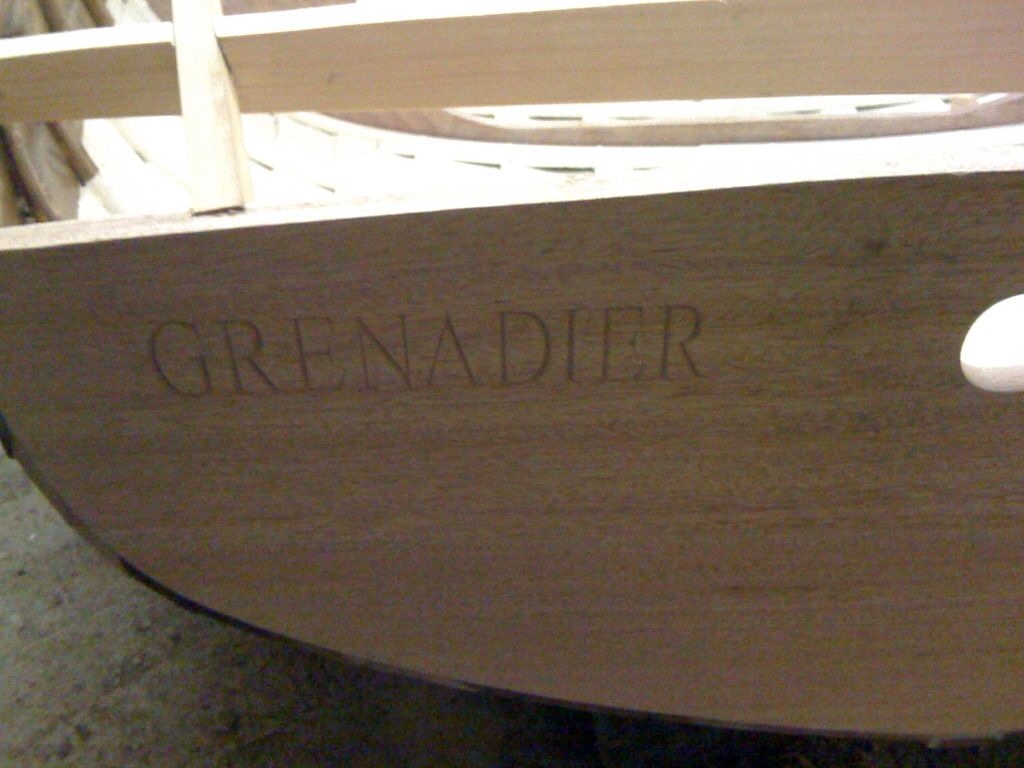 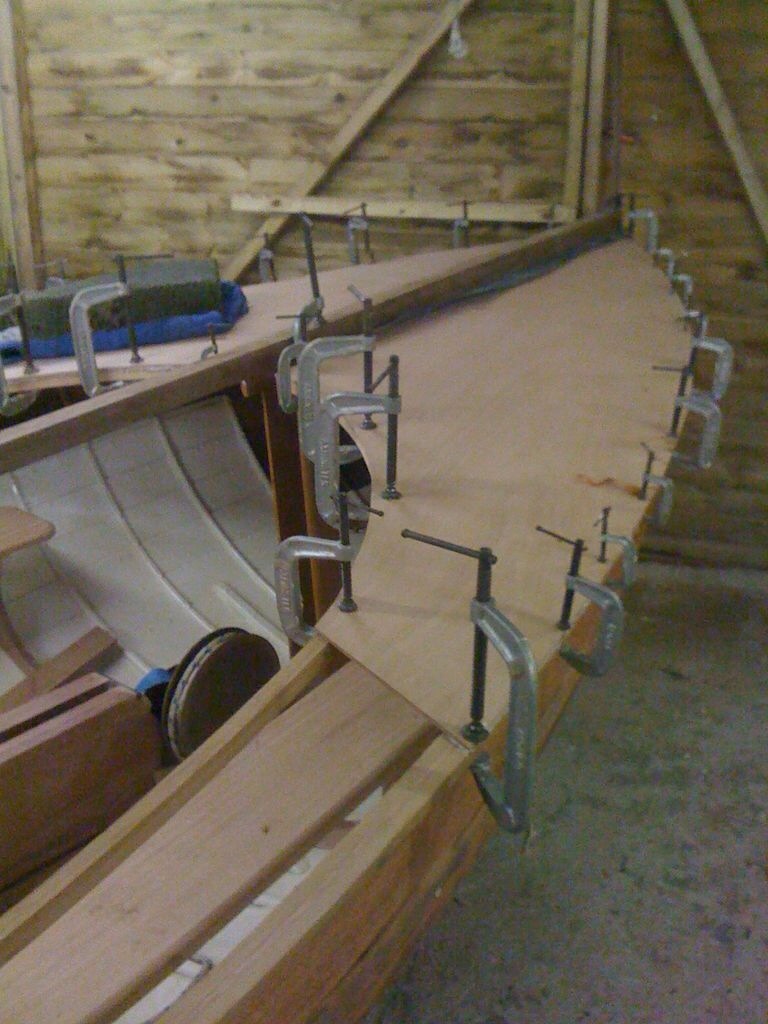 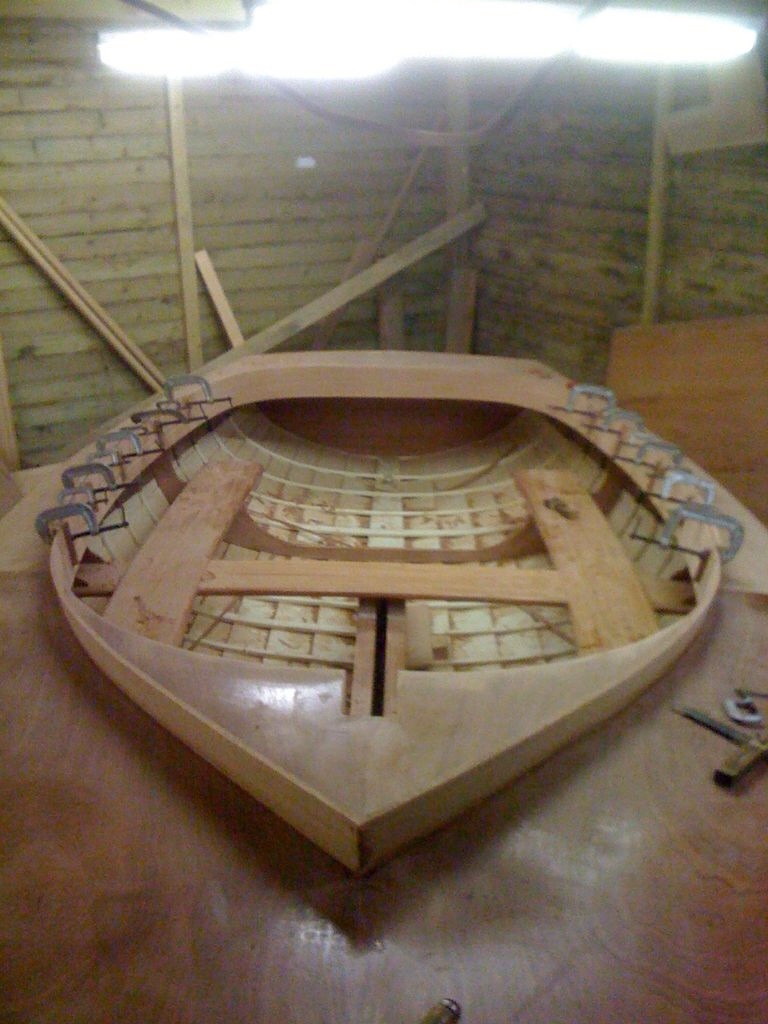 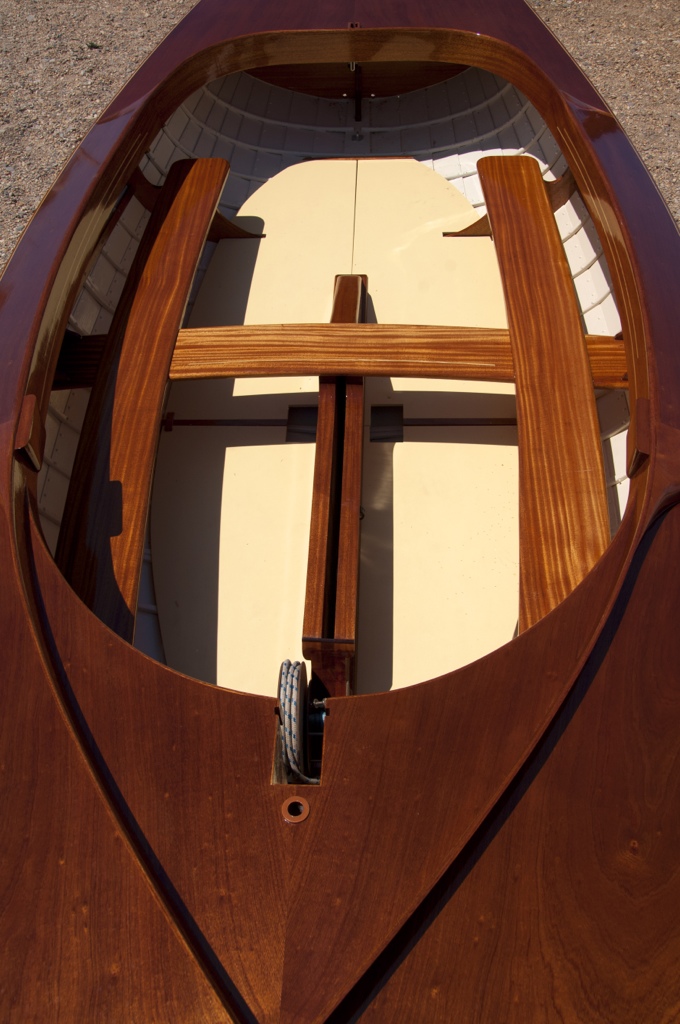 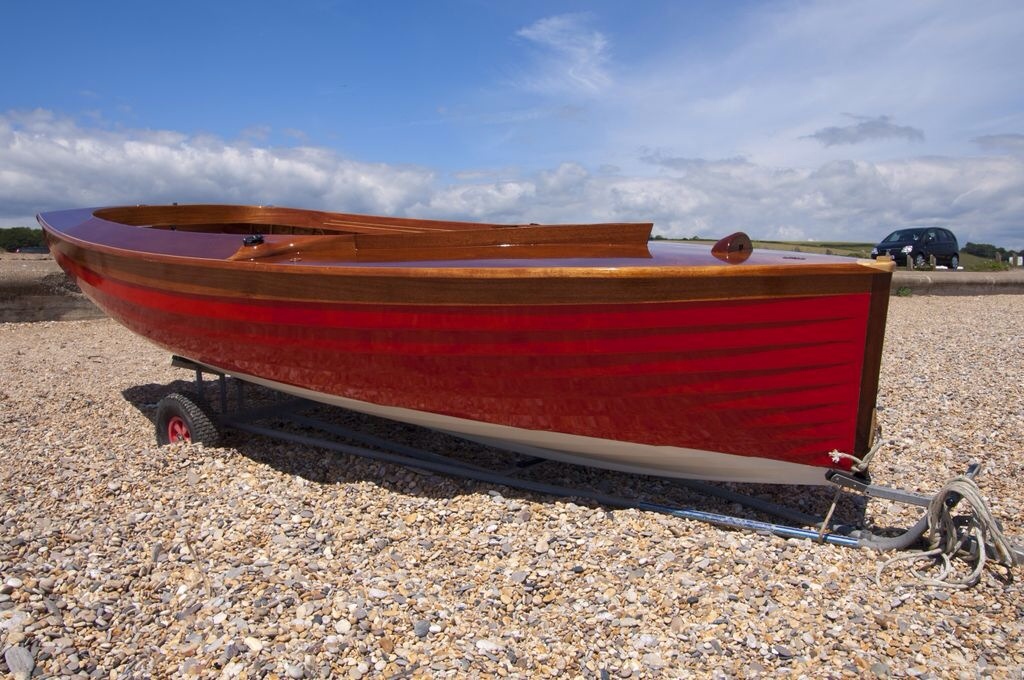 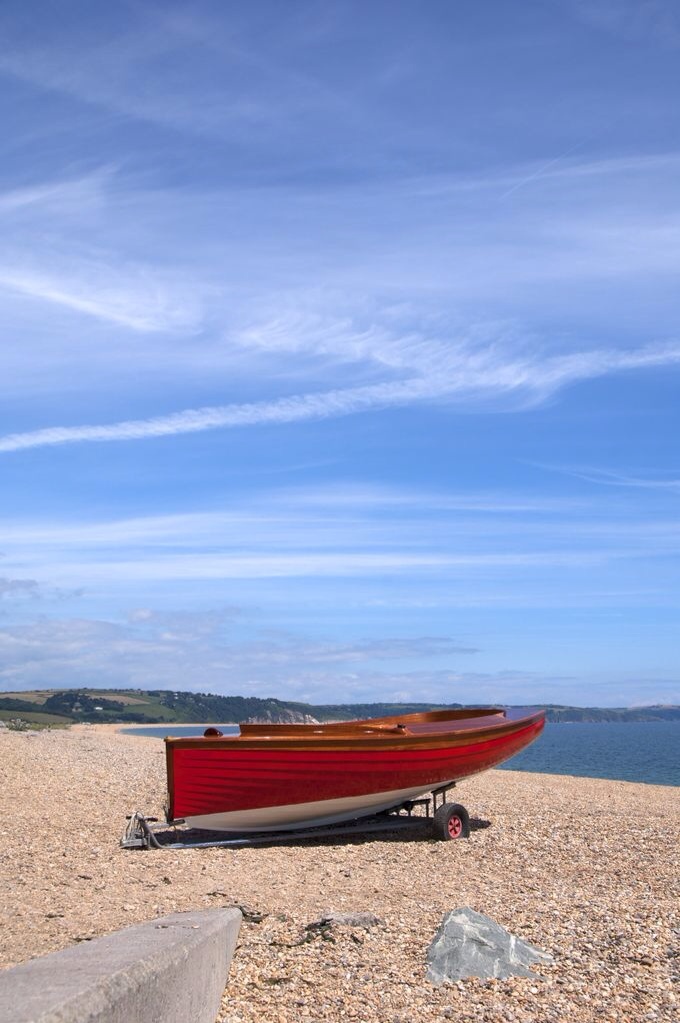